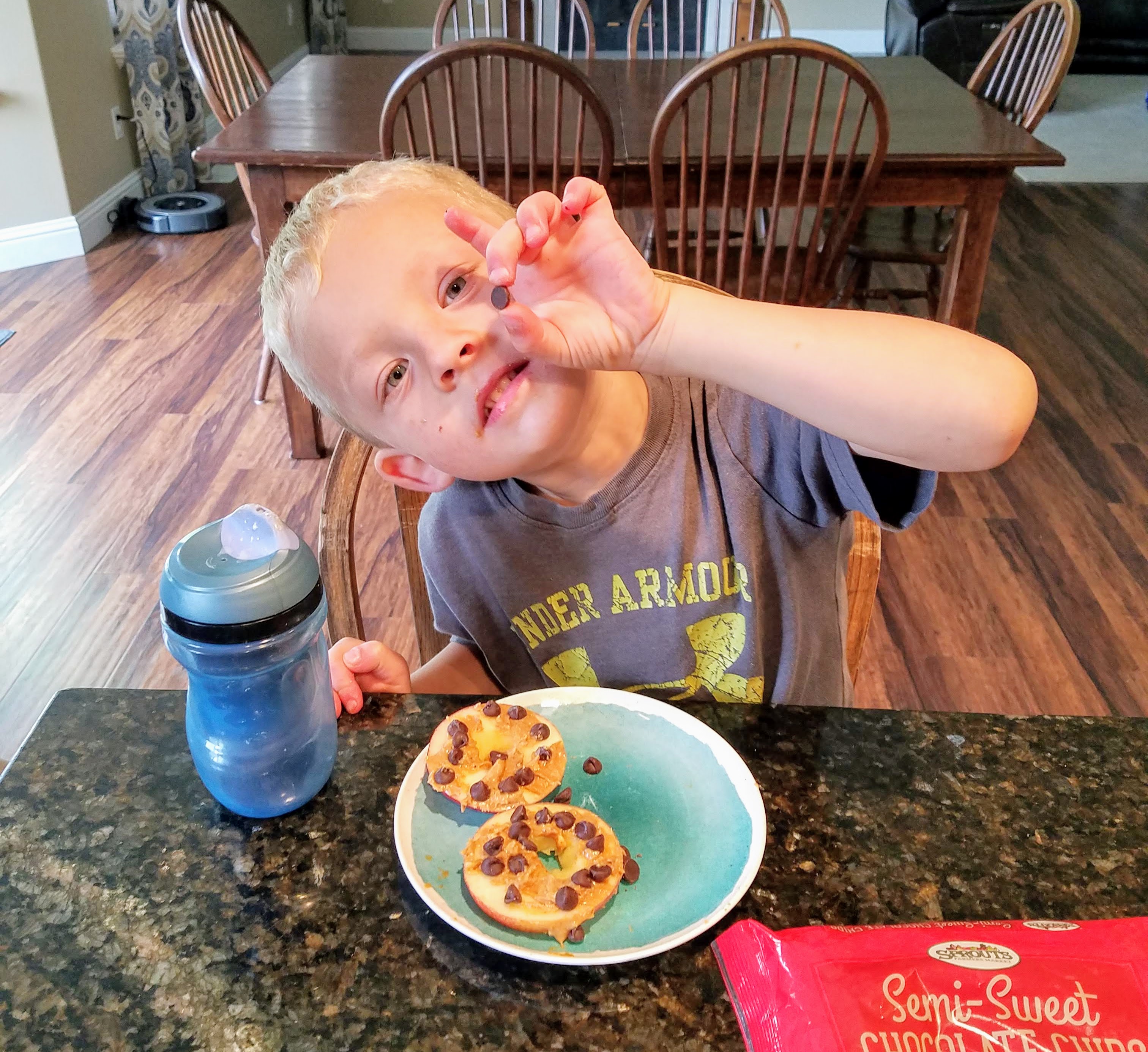 In college, I studied two books which became the premise of my approach to child nutrition. The first was Intuitive Eating, co-written by Evelyn Tribole and Elyse Resch. The second was Child of Mine: Feeding with Love and Good Sense. (afflilate links) The story I am about to tell you combines principles from both books. But–before I get into that I have to start with a little disclaimer with another story: When I was in the thick of my Dietetics studies, my husband and I were visiting his family in Arizona. We were sitting at a meal with one of his siblings who was feeding his toddler. I started talking about the division of responsibilities of the parents and children at meal times–the parent determines what, where and when the food is served and the child determines how much and whether they eat. His response was, “Well, we will see how that works for you once you have kids.” …Touche… He had a good point. The textbook is not the end-all when it comes to feeding our kids. Every one of my kids has come wired differently with different tastes and habits. These two books, however, give some really sound advice–much of which has worked for feeding my five kids in the last 10.5 years. So, take that for what it’s worth.

After a two-hour play date with friends, my 4-year-old burst into the kitchen, desperately declaring, “MOM! I NEED CHOCOLATE!” In the past, I would have answered something like, “Why don’t I fix you some lunch first, and then you can have a treat?” Or I may have even said, “We will have a treat tonight for movie night, so no chocolate right now.”

However, in the last few years, I have been working to let my kids have more input on their meals and snacks instead of being so authoritarian about what I serve. I was actually quite impressed that he recognized his hunger signals and was able to narrow in on exactly what he was craving. And, he doesn’t ask for chocolate every day–this was pretty rare. Usually I have to give him a couple options for lunch and he chooses between the two. That day, I made him a sliced apple topped with peanut butter and chocolate chips. He munched on chocolate chips while I was making the snack and asked for another handful to go with his apples. I played it cool, but inside I was like, “Ah! That’s too much sugar for you, man!” We went with it, though, and here is what happened:

He finished a full apple’s-worth of the snack, and then nibbled at his handful of chocolate chips before losing interest and running off to go play. The chips stayed on the counter for about an hour until I finally put them away. This happens all the time with my kids–they fuel up and then they move on. When I let them have freedom to make food choices within meal/snack time boundaries, they don’t obsess over food. They move on with their life until the next meal or snack time. It took me (too many) years to figure this out. In the past, I was worried my kids would scarf down a whole bag of chocolate chips if I let them have the freedom to. And, frankly, they have done that too, when I was restricting them from eating the chocolate at all. They would take the bag and hide in their bedroom or play room and I would find the remnants scattered in the carpet. That happens much less often know that I have given them some slack.

I’ll get down to more of the nitty-gritty in my next few posts, but this is a good place to start. If I have learned anything about feeding children, it is to allow them a bit more freedom with food.

Since 2009, Megan has used her Bachelor’s Degree in Dietetics from Brigham Young University to help people develop healthy food relationships. She combines evidence-based science, a dash of alternative medicine, and a large dose of practical food preparation to teach individuals how to feed themselves and their families nourishing meals with common ingredients. As a busy Mom of 5, she believes food should be simple, intentional, and HEARTY! 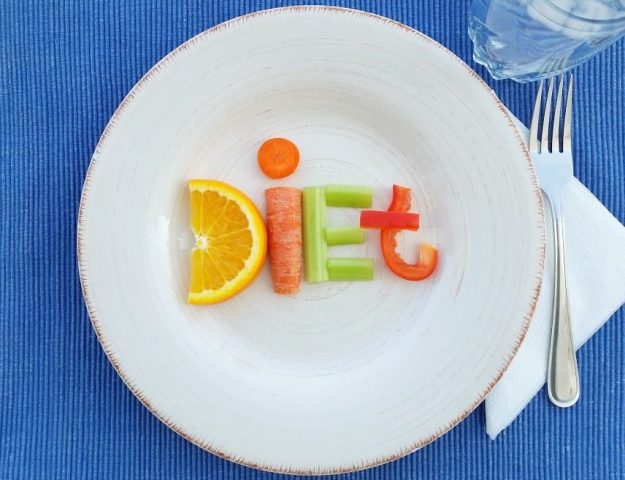 Questions to Ask Before Starting a Diet