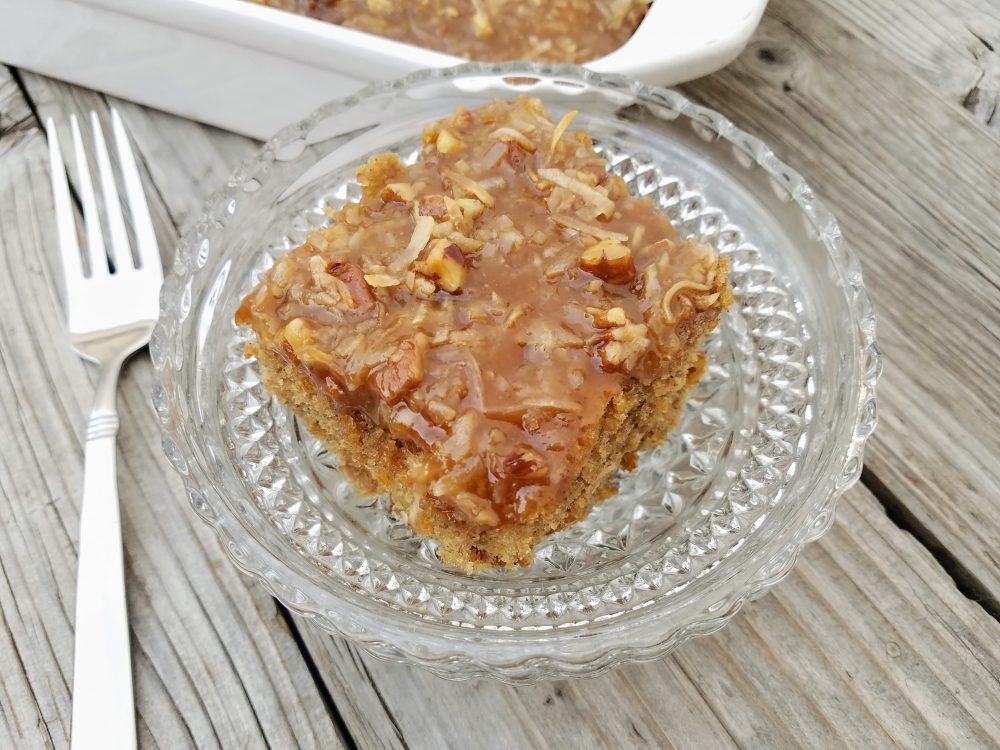 My husband requests this cake every year for his birthday. Two years ago, I made a rookie mistake and substituted half the butter for flaxseed and cut some of the sugar out. That was not the rookie mistake, though. The cake turned out just as moist and delicious as ever. The rookie mistake was telling him that I messed with the recipe. He had no idea until I said something! Lesson learned. Here is the original recipe--the way his momma always made it for him as a kid. (But if you are interested in learning how I made my substitutions, 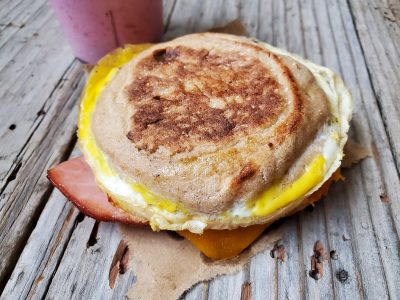 Sometimes, the kids just need a snazzy tool to motivate them to cook for themselves. That is exactly what 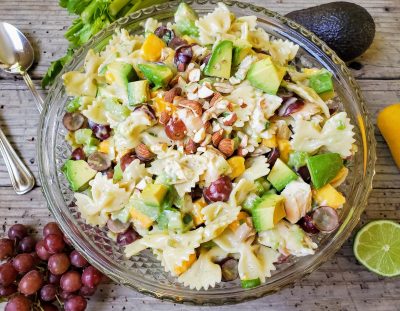 I'll describe this as a Westernized version of a Caribbean salad. With its big chunks of mangoes, avocadoes, grapes 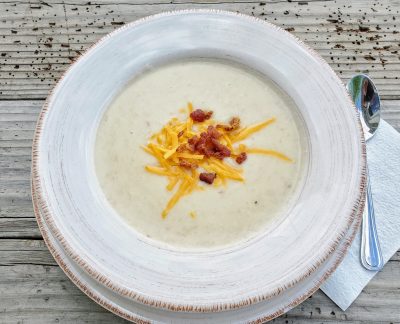 Caulifower is not my kids favorite vegetable. However, they will scarf down a whole head of it in this 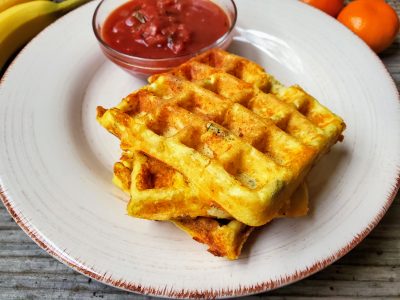 These savory waffles are a really quick fix for busy mornings. I love sending the kids off with a 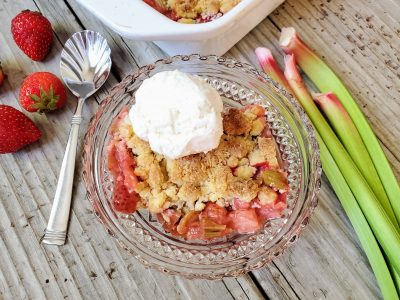 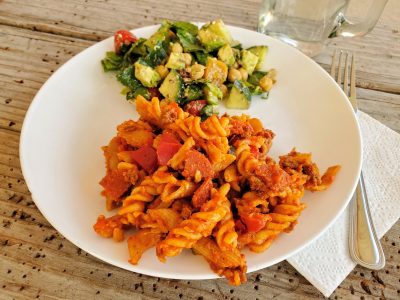 Every time I might complain about how much time it takes to make dinner, my husband usually replies saying 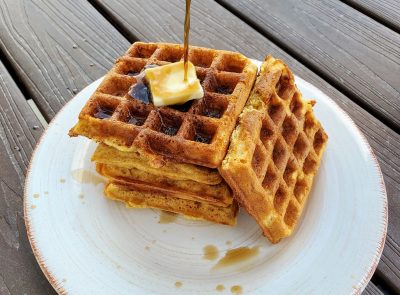 Oh, man. These are the best waffles! And the new waffle iron I bought cooks four of them at 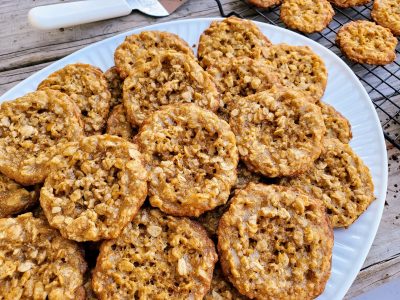 If you stop by our house on any given Sunday evening, there is a very good chance you will 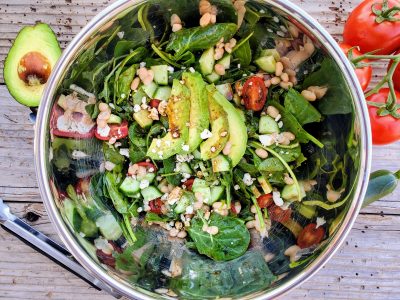 This flavor-bursting salad is the perfect side dish to any pasta, chicken or beef dish you are cooking up

If you have found any value in my ad-free site, say thank you with a donation. Send a buck to my Venmo @Megan-R-Andersen-