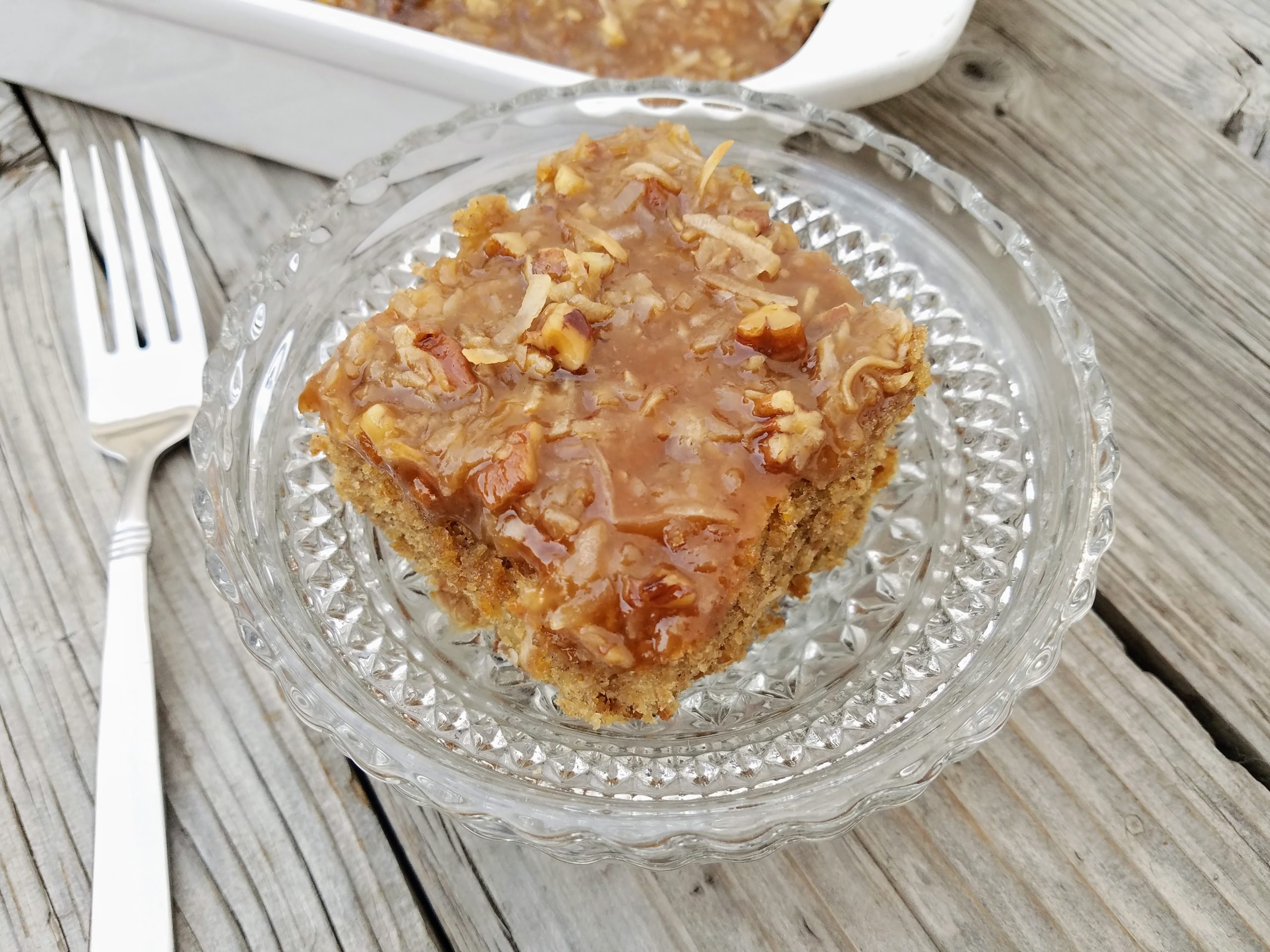 My husband requests this cake every year for his birthday. Two years ago, I made a rookie mistake and substituted half the butter for flaxseed and cut some of the sugar out. That was not the rookie mistake, though. The cake turned out just as moist and delicious as ever. The rookie mistake was telling him that I messed with the recipe. He had no idea until I said something! Lesson learned.

Here is the original recipe–the way his momma always made it for him as a kid. (But if you are interested in learning how I made my substitutions, you can subscribe to my email list and get a free printable of my substitutions lists to put on your fridge. Fill out the blue box on the sidebar.) ENJOY! 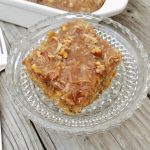 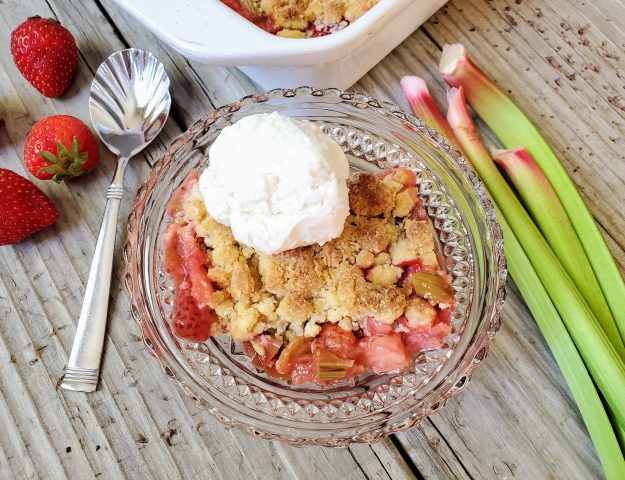 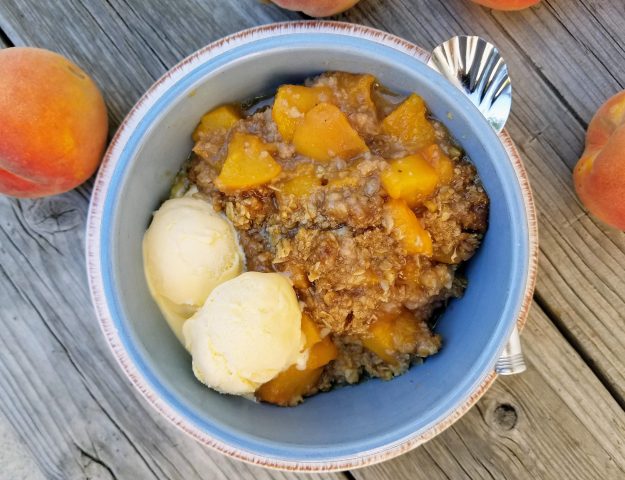 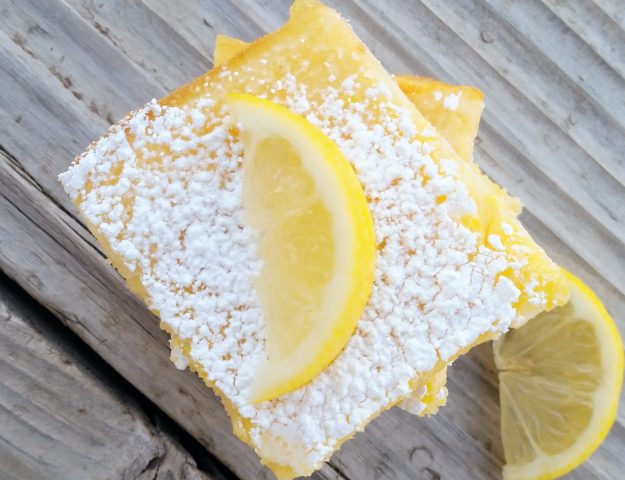