Spiteful Extra Scoops- Keeping the Food Police Out of Your Marriage 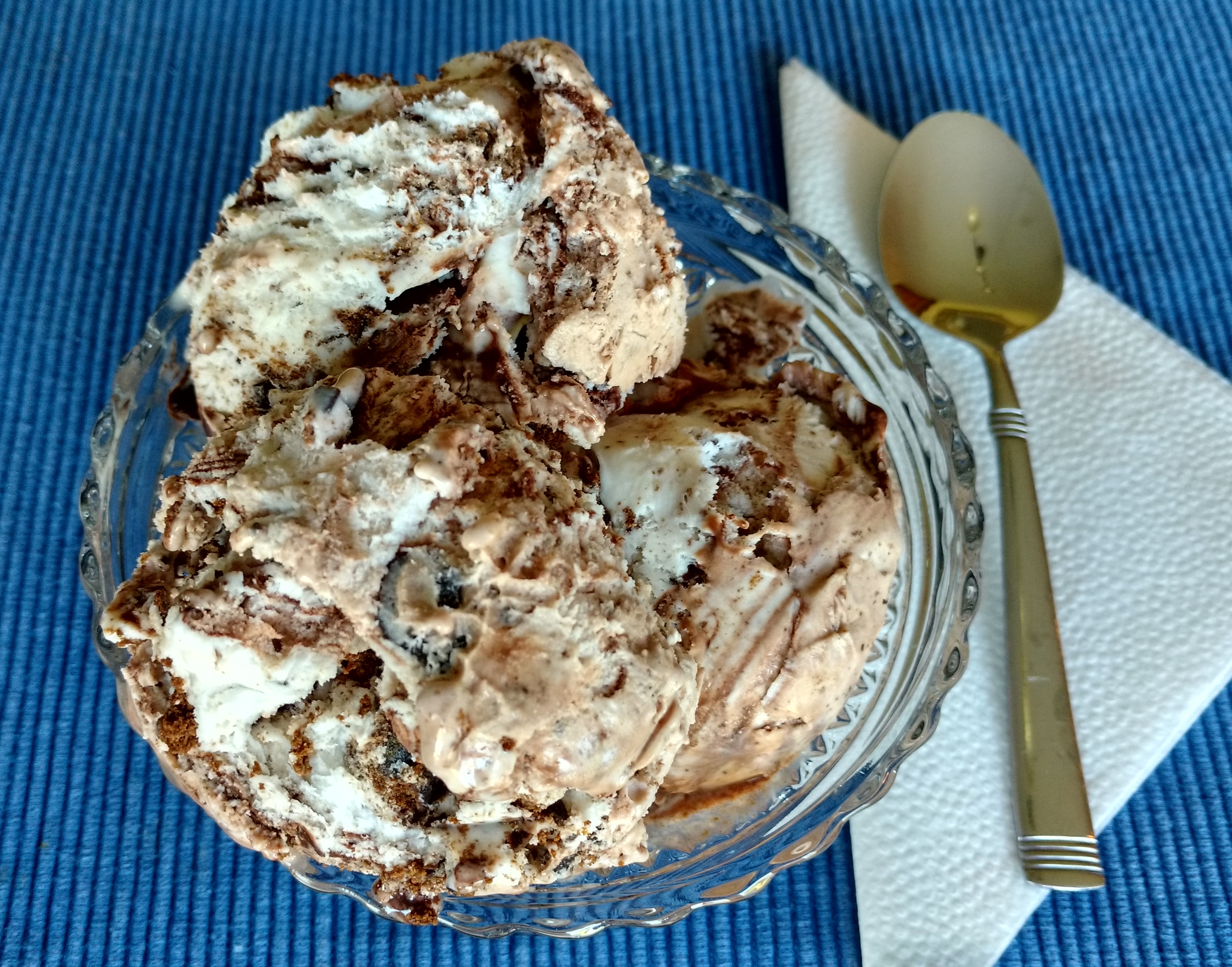 Are you trying to become your spouse’s personal nutrition consultant?

You may not even realize the damage you are doing to your spouse’s relationship with food when you make comments about their eating habits. In  Intuitive Eating, (2012) (aff. link) Evelyn Tribole describes a predisposition which her clients call the “Forget You” Diet. When spouses make condescending comments or suggestions to their partner’s food choices, it elicits a feeling of “forget you!” The partner then eats more than they normally would, just because their freedom with food has been violated and they rebel against the suggested restriction. 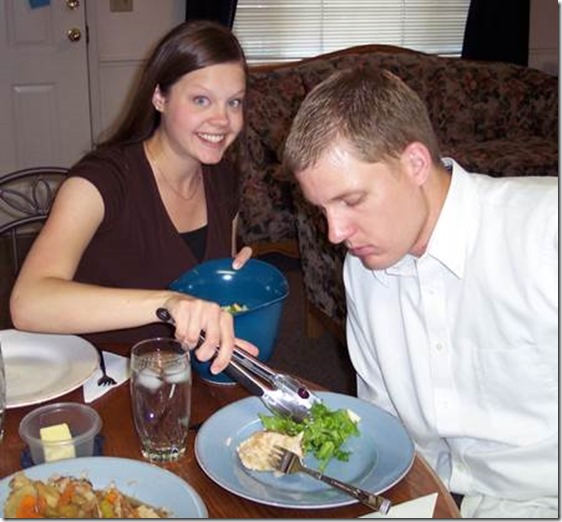 My husband calls this the “Eat-out-of-spite” diet. Early in our marriage, or maybe even our engagement, I distinctly remember a time when we were enjoying dessert together. It was ice cream—our favorite. When he finished his portion and started into the carton to scoop more ice cream for himself, I said something like, “You really aren’t going to eat more, are you?!” With that he took two or three additional scoops and spitefully ate more than he would have otherwise, just to show me that he was the boss of his ice cream portions. What a Rookie-Wife mistake that was!  It has been over eight years since that incident (and I am sure many others similar to it) and I am still trying to rescind those statements. It is hard to take back words which should never have been said!

I promised myself I would stop making comments about what and how much my husband ate. However, I had not completely made peace with his food choices. Sometimes, in an attempt to save him from overeating, I would eat extra portions of food even if I was not hungry. Now, what good did that do for either of us?! Other times, I stopped making some of his favorite dishes or desserts because they were too fattening in my eyes. I determined to only serve the most nutrient-dense, low-calorie foods as possible. What happened as a result? He ate his comfort foods while he was on work trips because he knew there would be none served at home. Poor guy! It must be hard to be married to a dietitian sometimes!  The “eat-out-of-spite” diet continued even though I was trying not to say anything about his food choices. However, what I was doing spoke louder than words.  And my actions were not fair. Who gave me the food police badge allowing me to approve and disapprove of what my sweet husband was eating?! In reality, he is quite the disciplined exerciser and eats a pretty balanced diet. Because I had my own problems with letting myself indulge in favorite foods, I took my self-depriving frustrations out on him. 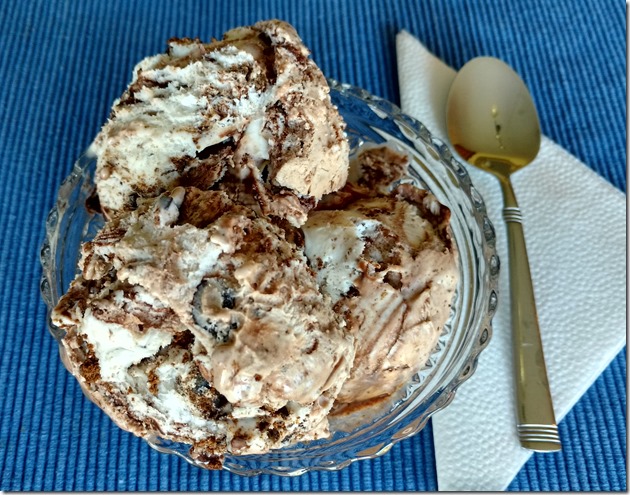 So, what can you do to help your spouse make healthier food choices, without eliciting the “Eat-out-of-spite-diet” in them? Here’s my advice (for what it is worth): Do the same which you would for any other guest at your table. You may offer plenty of food options at each meal. Involve them in your meal-planning, and let them choose some of the meals you will prepare. When eating out, you choose your food and let them choose theirs. Leave the rest up to them. Hands off! No comments. No suggestions. Let your spouse decide which dishes and how much of each they will eat. Then, enjoy the time you have with each other together. You just might be surprised to find your spouse eating much less once you finally let go of trying to micromanage their dinner plate! 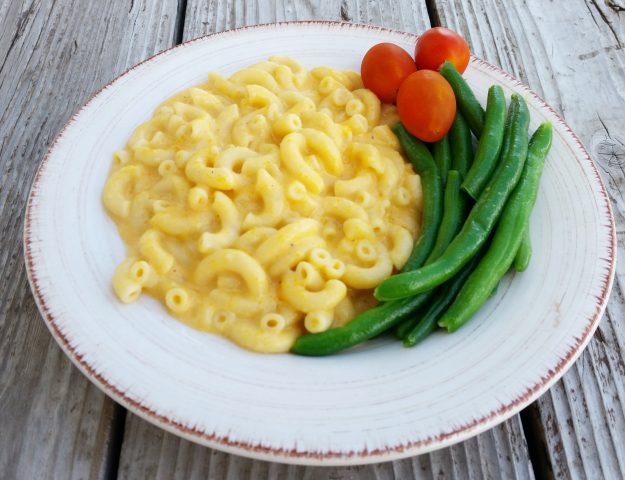 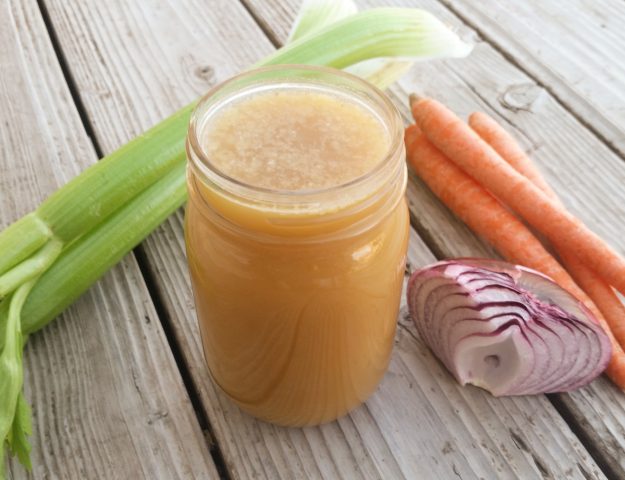 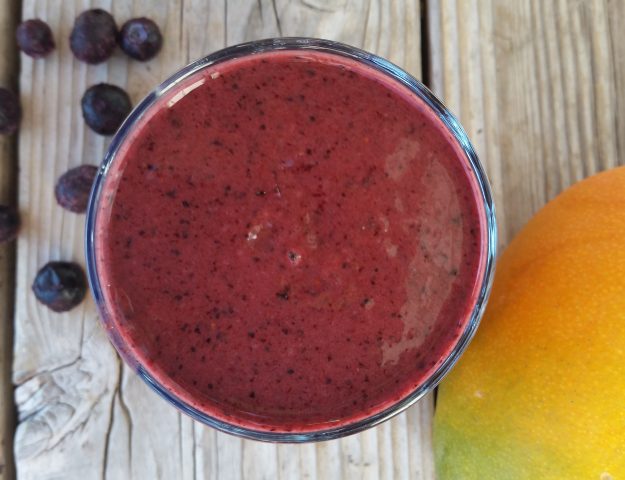