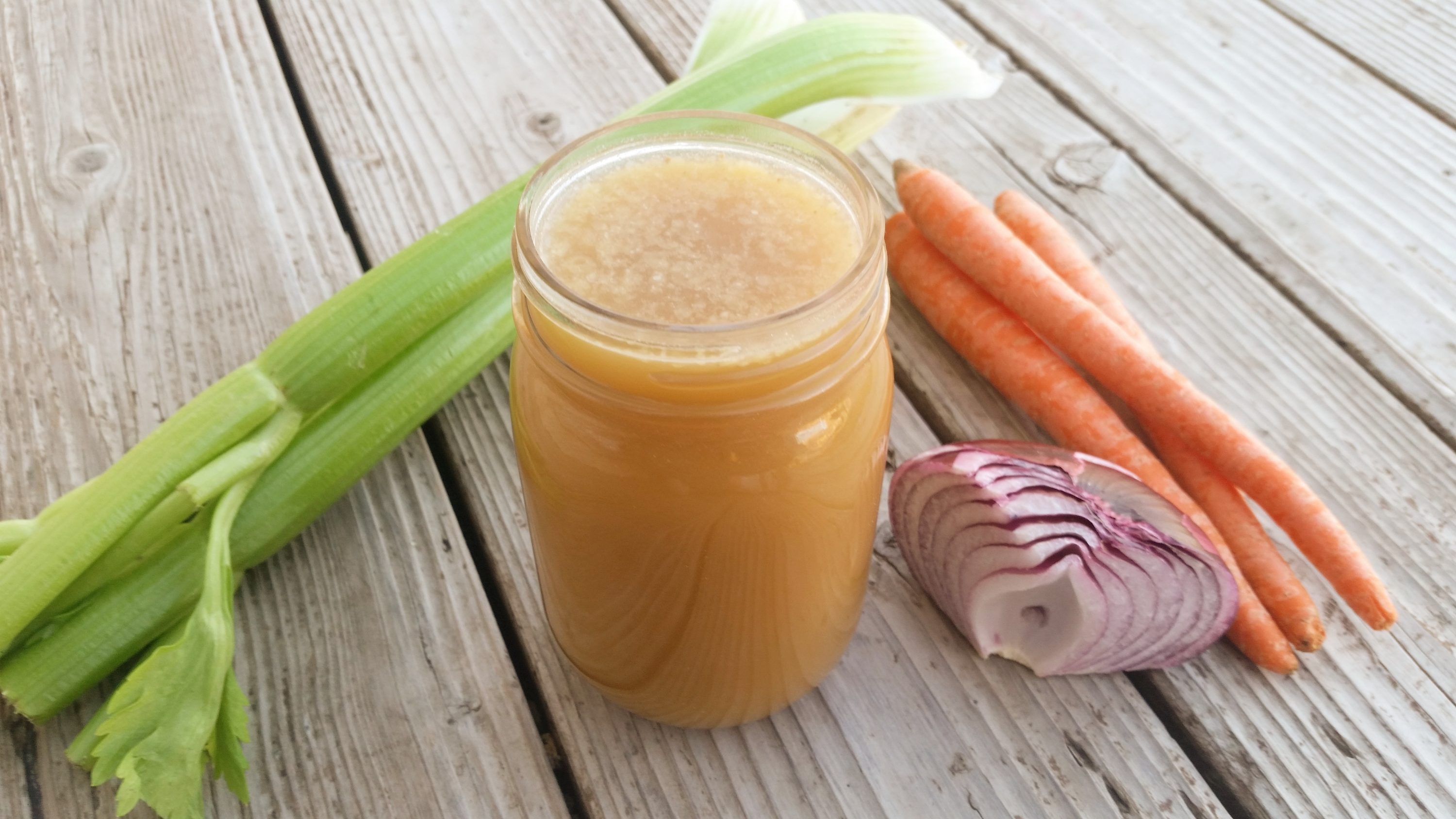 One night this Fall, I caught myself watching an infomercial with a doctor preaching her diet plan for good skin, hair, and digestion. Usually I can see the fake claims and move on. But, this time I got sucked in.  The doctor was promoting bone broth. She promoted drinking bone broth daily as part of a balanced diet full of anti-cancer/anti-aging foods like fresh fruits and vegetables, whole grains and limited animal products. That’s probably where she snagged me—the anti-aging. Like most women, I sometimes fall into the trap of wanting to look 21 again. I had some grass-fed neck bones on hand in the freezer so I made my first batch of bone broth some time later. I used the broth and some of the meat scraps to make the most delicious beef stew. It felt nourishing going down my sore throat from yet another head cold this fall. After all that fuss, I am curious what peer-reviewed science says about bone broth. Is all the hype really valid?

What is bone broth?

Bone broth is a soup base also known as stock. It is made by boiling bones with vinegar and aromatic vegetables like onions, celery, carrots, and garlic. It simmers about 48 hours before straining out the vegetables, meat, and bones. The long simmer extracts collagen from the bones, giving the broth a gelatinous texture.

What are the health claims?

Most of the information I found claiming major benefits of bone broth were personal blogs laden with testimonials, anecdotes (not data) and advertisements. Here are some of the supposed health claims for bone broth floating around the internet:

What does peer-reviewed science say?

In an article written by the Harvard Medical School, health claims for bone broth were debunked with the following physiological explanations:

“Bone broths don’t relieve joint pain. Arthritis is a result of the loss of collagen, which cushions joints. Although bone broth contains collagen, dietary collagen isn’t absorbed as is and sent straight into your joints. Like other proteins, collagen is broken down into amino acids, which become building blocks for body tissues. It won’t be transported directly to your knees, hips, or other joints.

Bone broths don’t make skin firmer and smoother. This claim is also based on collagen, which forms a layer of tissue that supports the skin. Just as dietary collagen isn’t transported directly to your joints, it isn’t taken into your skin, either.

Bone broths don’t improve digestion. Bone broths contain gelatin, which is claimed to be a digestive aid, although there is little evidence of its effectiveness.

Bone broths don’t strengthen bone. Just because a soup is derived from bone doesn’t mean it will build bone or prevent osteoporosis. Even when simmered for 48 hours, bones release very little calcium into the broth.”

Testing for toxic metals in animal bone broths was performed in China and published in the Journal of Food and Nutrition Research in July 2017. It was discovered that the calcium and magnesium levels in home-made or commercial broth/soup were found not to exceed less than 5% of the daily recommended levels. The risks that are associated with the consuming heavy metals like lead and cadmium in broth are minimal because the levels were in the ranges of a few micrograms per serving.

So, when you stop for coffee at your favorite joint and see bone broth on the menu and wonder what I might think of it, here goes: I think bone broth is a neat alternative to morning coffee. I don’t drink coffee because of its addictive nature, and caffeine and sugar content. I don’t drink plain bone broth either.  Bone broth is low in sugar and does have some nutrition. However, bone broth is NOT the fountain of youth which will make you age backwards. It is NOT the cure to cancer, and it is NOT going to prevent osteoporosis. My best advice with bone broth is to make sure you don’t get bamboozled into paying too much for your drink. Like most fad food products, manufacturers make a very large profit off of basic ingredients you can use to make it yourself at home. 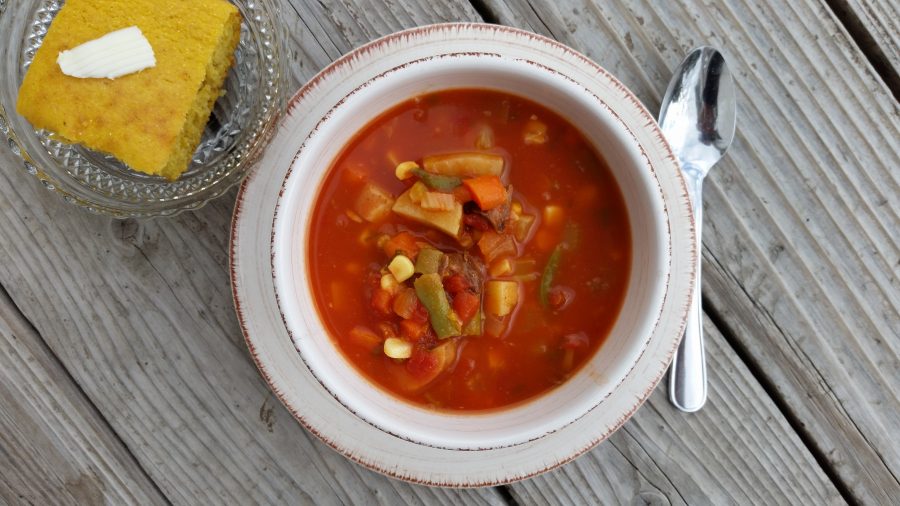 I include bone broth as part of a balanced diet for my family. It is a key ingredient in my beef stew because it is hard to beat the flavor of a stew made from homemade bone broth. Creating stews and soups from bone broth has been done anciently. Of course, in order for me to claim a dish to be nutritious on my table, it’s got to be loaded with vegetables. That’s why my beef stew has a bit of bone broth, a bit of chicken soup base, a bit of beef, and LOTS of veggies–starchy, green, orange, red, yellow. We ate this stew with my homemade hearty corn bread, butter and honey. This meal has a great balance of carbs, proteins, and fats from healthy, whole food sources. This is what a balanced meal looks like! No one food is a cure-all, but together with a variety of colored plants and grains, dairy and proteins, food is nourishing at the highest level. 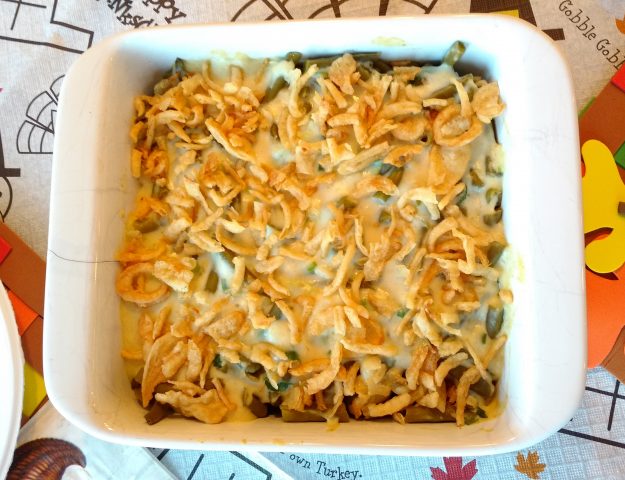 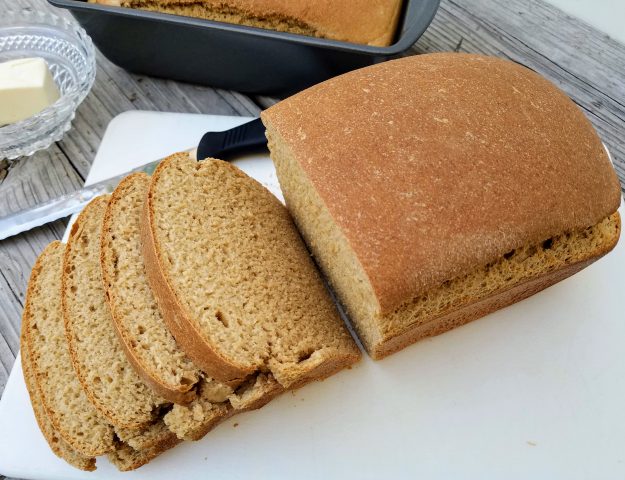 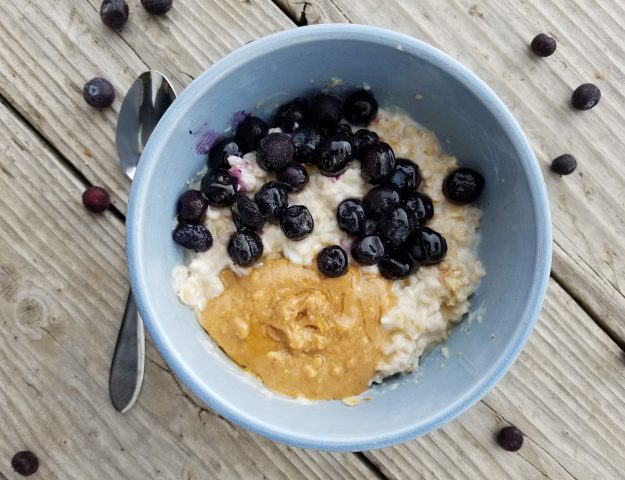