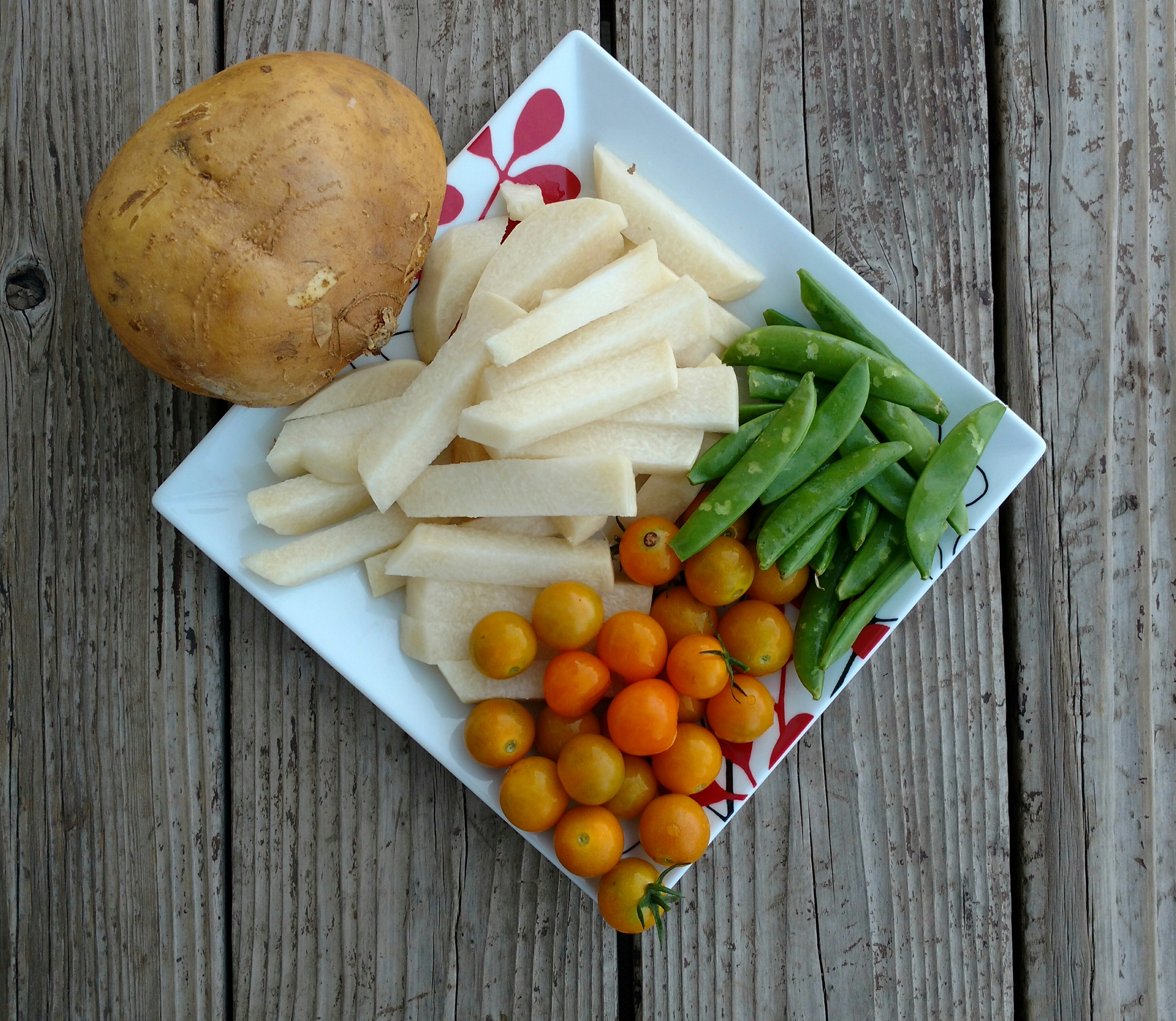 Jicama is a crowd-favorite vegetable at the Andersen House. We love it for it’s crunchy texture and mild flavor. Some of us think it tastes like an apple, others of us think it tastes like snow peas. Sometimes we put it in salads or use it like a water chestnut in stir-fry dishes. It also tastes great with a splash of fresh lime juice and a sprinkle of chili powder. However, our preferred way to eat jicama is peeled, sliced and straight from the vegetable tray.

So there you have it! Look for some jicama in the produce section of your grocery store and let me know how you like it! 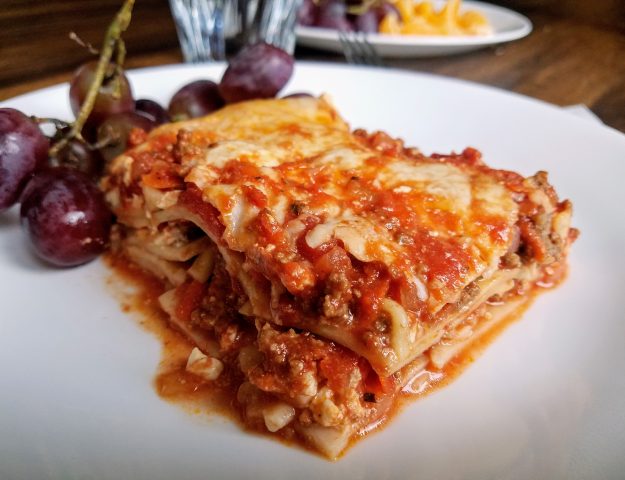 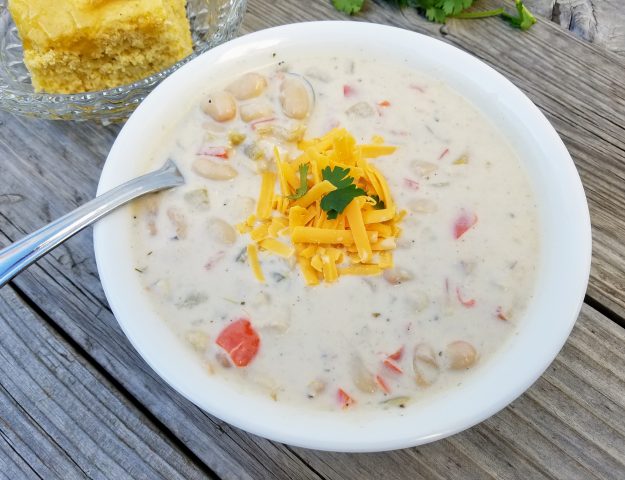